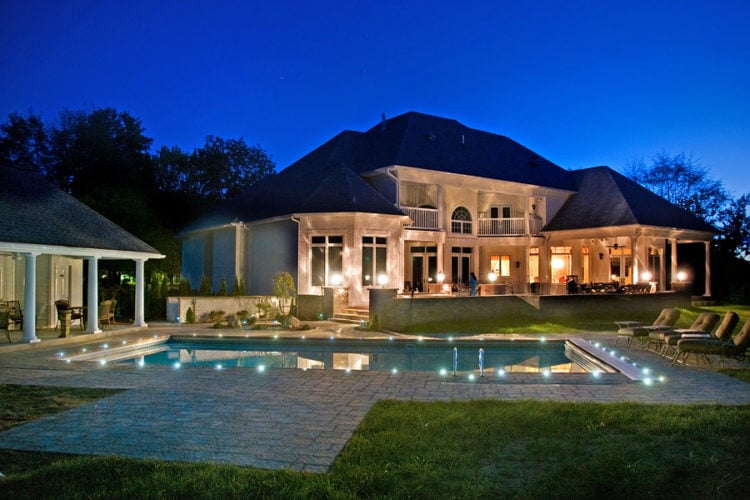 Most people are concerned with their home security for very understandable reasons. However, it isn’t enough to make a home secure, it is also important to make a home look secure. Simply put, criminals tend to be averse to risk. As a result, home owners can reduce their chances of being victimized by making their homes seem riskier as well as less lucrative to said individuals, which can be considered one more layer of defense on top of everything else. Here are some suggestions for items that can make a home seem safer:

Lights can do a great deal to spook criminals. After all, it strips them of the cover of darkness, thus increasing their chances of being noticed and thus their chances of being caught. The best way to use this is to install automated lights in the yard that have been connected to motion sensors. This way, they can remain turned off for the most part so that home owners won’t have to blow their budgets on electricity costs. However, they will instantly turn on whenever someone steps within range, which can be convenient for home owners and inconvenient for those with malicious intent.

As mentioned earlier, criminals need to balance the risk of being caught with what they stand to gain from a successful crime. Due to this, they tend to want information about a home that they are thinking about breaking into, which can come from various sources. One example would be looking at the inside of a home through its windows, meaning that home owners should think about getting curtains for every single one of their windows as well as keeping those curtains closed under normal circumstances. The less infomation that criminals can get, the more hesitant that they will become because of the uncertainties.

Dogs have been used as guardians of the home for a very, very long time. As a result, it should come as no surprise to learn that they remain useful in said role in the present time. Of course, some dog breeds are much better-suited for this than others. For example, German shepherds are a popular choice because they are smart animals that can remain calm in the household but also react with remarkable speed when they can pick up on some kind of potential issue. Likewise, Doberman pinschers are also a popular choice because they are fearless as well as fast-moving. In any case, those who choose to use dogs would do well to advertise their presence. The classic method would be a “beware of dog” sign, but other options such as a dog bowl and a dog chain can also be useful.

It can be very useful for home owners to see who is knocking on their door. Theoretically, they have a wide range of potential solutions for this particular problem. However, peepholes are the best from the perspective of home security. After all, they should be more than capable of providing home owners with a way of seeing who is knocking on their door without creating a vulnerability in the process. Something that can’t be said for glass windows, which are more about appearance than anything else.

Fences are one of the best ways for interested individuals to keep unauthorized individuals out. However, it is important to note that certain designs and certain materials are much better for this particular purpose than others, meaning that home owners will have to look through their options with care and consideration. Besides security, fences can provide a wide range of other uses such as keeping pets in, providing aesthetic value, and even reducing insurance premiums in some cases.

Sometimes, a very short period of time can mean the difference between very divergent outcomes. As such, home owners should do their best to make sure that law enforcement can get to them as fast as possible, with an excellent example being using large, reflective numbers for their house as well as their mailbox. This should make the numbers much easier to see, thus enabling law enforcement to make their way there with minimal potential for confusion.

A good security system can make it very clear to those with malicious intent that they are being watched, thus reducing the chances of them choosing to go ahead with whatever it is that they have in mind. On top of that, even if said individuals choose to go ahead, a security system can boost the chances of them being caught either during the act or after the act. Moreover, security systems have components that can be made very visible, with an excellent example being security cameras. Something that can serve to increase their deterrance value.

Poorly maintained shrubery and other forms of plant life can create concealment for criminals. As such, interested individuals should do their best to make sure that never happens. Having said that, the most efficient approach might be avoiding the use of such landscaping elements, particularly since there are plenty of other options that will look just as good without possessing the potential to become home security concerns. 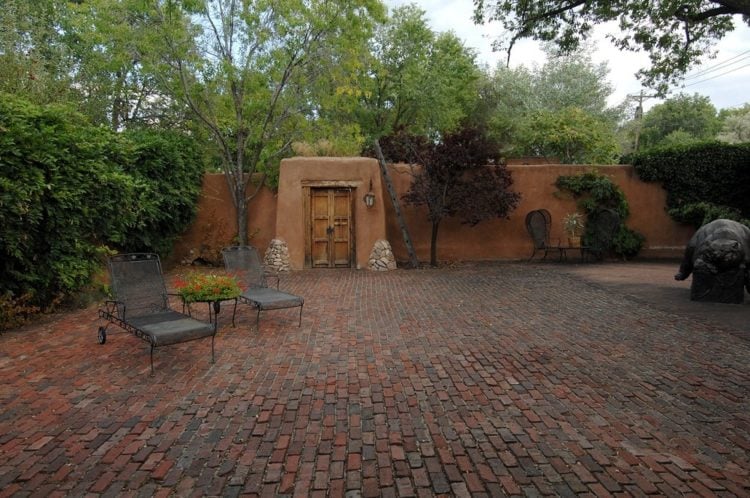 Check Out the Matteucci Gallery Compound in Santa Fe, NM 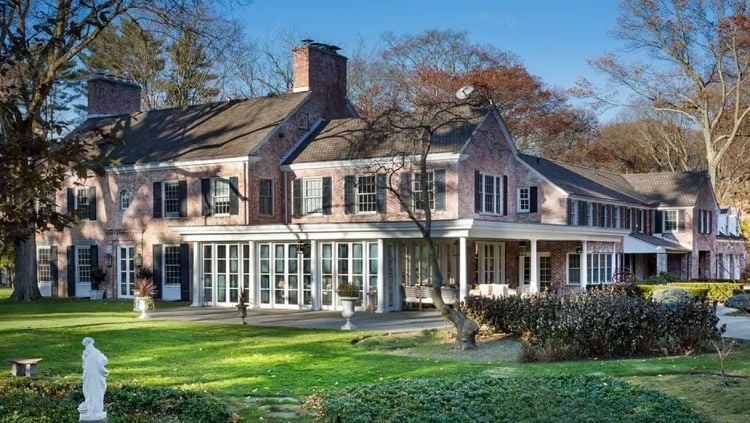 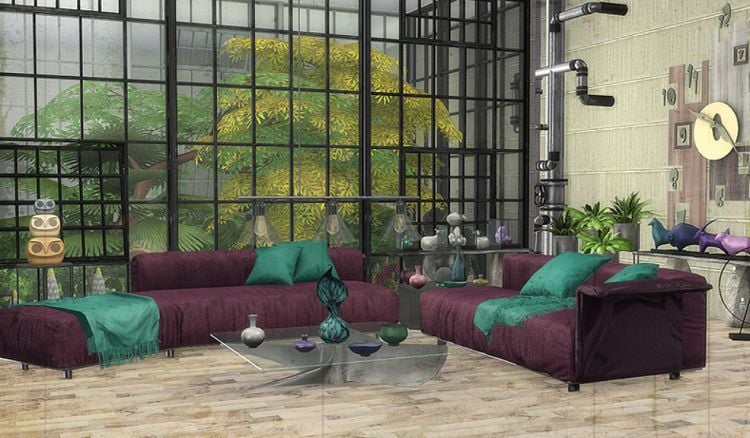 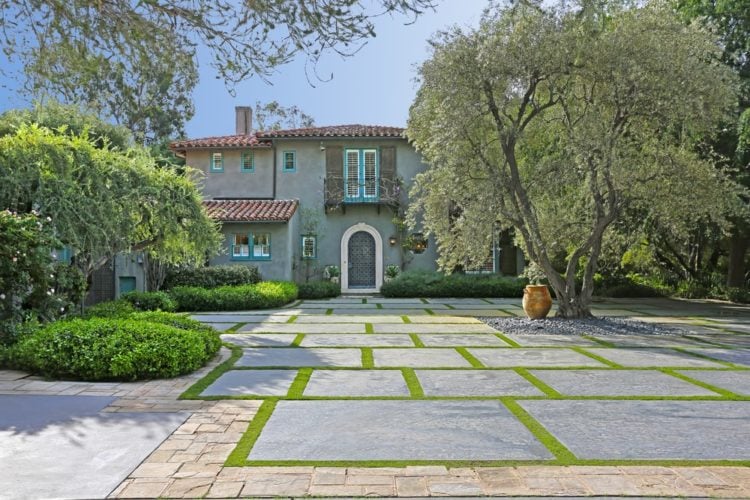